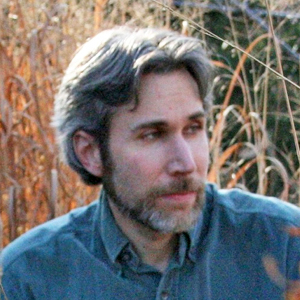 The Weed Police. Have you ever received a threatening note in your mailbox, taped to your door, or staked into your yard saying you’ll soon be fined for weeds in your native plant garden? Don’t worry about it. We’re going to explore a slew of strategies for dealing with both city code enforcement and HOAs (Homeowners Associations). Learn how to work with neighbors and weed authorities by both tweaking your landscape and studying up on the ordinance language. You’ll even learn about some victorious examples from around the country.

Benjamin Vogt owns Monarch Gardens (monarchgard.com), a prairie-inspired design firm based in Nebraska. He is a newer voice in the field of native landscaping. He is the author of “A New Garden Ethic: Cultivating Defiant Compassion for an Uncertain Future” and “Prairie Up: An Introduction to Natural Garden Design.” Benjamin’s writing and photography have appeared in several books such as My American Garden and Lawn Gone, as well as magazines including American Gardener, Fine Gardening, Garden Design, and Horticulture. He speaks nationally, inspiring his audiences to think in different ways about the environment and sustainable urban design.